A Love Letter To Toonami 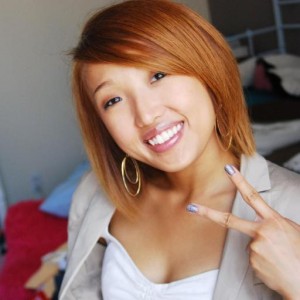 I remember getting into fights with my little brother and shouting out (sadly to no avail) the words, “Kamehameha!” and “Moon Tiara Magic!” I remember falling, at 6 years old, hopelessly in love with Tuxedo Mask. I remember you scaring the shitake mushrooms out of me as I watched the first TOM die (die!) trying to save the ship. 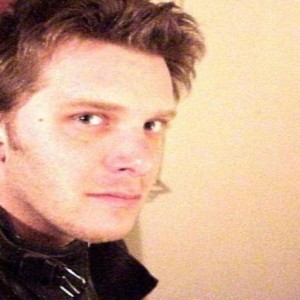 Tom and Jerry: …What a great show! I guess that Tom was trying to eat Jerry, but in my mind, they just really really hated one another. In fact, I always assumed some sort of backstory where Tom’s brother had killed Jerry’s never-shown mouse-wife in a car wreck or drug-turf war or something. I mean… this fight was personal, people.

Why You Should Watch Labyrinth Over Again

All I caught at the time before my parents took me home post-dinner was the part where Sarah has to cross the Bog of Eternal Stench and nearly falls in – and I was properly terrified. Like, kept up at night terrified, a wide-eyed and sheet-clutching adverse reaction. Which meant, of course, I had to see the whole thing.