30 Thought-Provoking Questions To Ask An Intuitive

What exactly is love?

Chuck Klosterman – But What If We’re Wrong?

My idea of a life well lived could (and probably will) be untrue in 100 years or 10 years. That’s scary. 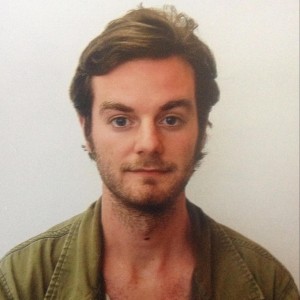 Yes, this is truly a thought-provoking piece, and there isn’t a whole lot you can do about it.

Back in 2011 directors Becky Sloan and Joseph Pelling created a YouTube video series called Don’t Touch Me I’m Scared. The first installment was all about creativity and starred three creatures that appeared to be children’s show puppets, but after a few minutes you realize this is not a kid’s show at all.

In these seven videos you won’t see any bottles popping, booties shaking or bands playing casually in a brightly lit room.