6 Things You Must Do To ‘Win’ Your Breakup 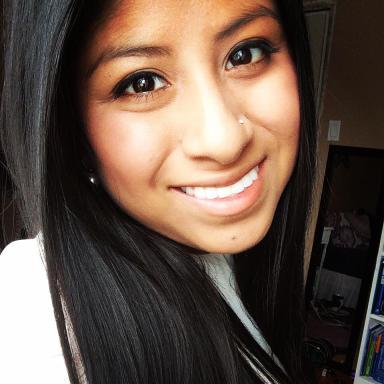 Almost two years ago now I went through one of the toughest breakups of my entire life. But that’s just it, and that’s all it is to me now in retrospect; a breakup. At the time I thought I would die, shrivel into a ball of sadness and guilt, forever a shell of my former self. I was wrong. I became better. Two years later I am happier than I’ve ever been, in a healthier relationship than ever before, and with some insight I only wish I’d had before I made a total and desperate ass out of myself. But I still don’t regret, because I learned and I moved on, and so will you.

Guys, Suck It Up And Don’t Ghost. Ever.

If you cared about the person enough to invest even the slightest amount of time they deserve an explanation as to why you no longer want to talk to them.

You Can’t Fight For Someone Who Has Already Decided To Stop Fighting: 15 Things You’ll Realize After A Break Up 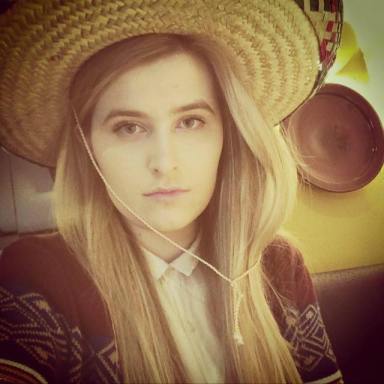 2. You can’t fight for someone who has already decided to stop fighting.

I Can’t Stop Thinking About My Ex 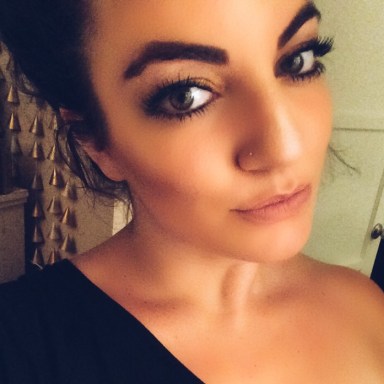 I always thought loving you would be easy and finding our way to one another would feel like putting on a glove that was tailored for every crevice of my hand. 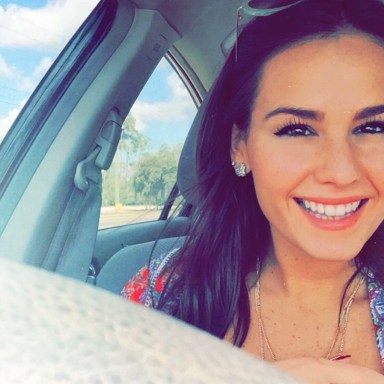 This seems like a decent idea, a win-win; maybe it will even end up being better this way, we often rationalize. “We won’t have the pressure and issues that came along with dating, but we can still be in each other’s lives.” Nope.

This Is About The Time My Heart Collapsed 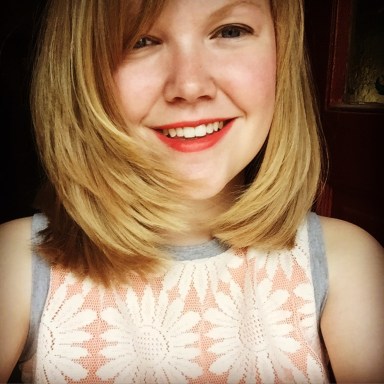 Never has this room felt as empty as it does now without you in it.

All Of The Things That Still Remind Me Of You

Everyone thinks that after six months the thoughts of you should have washed away with the winter cold, and I must say that I wish that were the case.

17 Savage Photos About Your Ex That Will Totally Destroy You 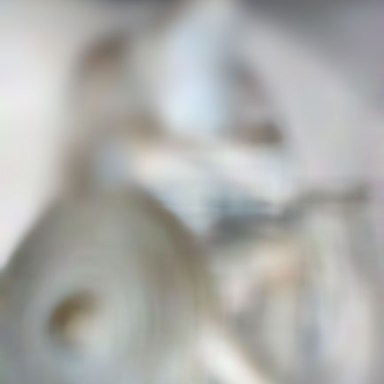 Y’all ain’t got no chill.