Fitness isn’t about a crunch or a push up, it’s about taking your power back.

“We’ve picked out your fat-person coffin.” 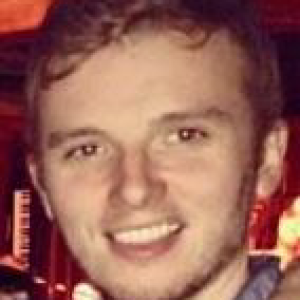 An elderly contestant dies during a particularly heated immunity challenge. His tribe members unanimously attempt to vote him off during the next tribal council, but they can’t write his name down because no one remembers it. “Perhaps death is the greatest immunity idol of all…” whispers an unusually cryptic Jeff Probst, who has begun to suspect that all of the players are just figures of his imagination, anyway.

In my mind, I ooze charm and coolness — there is never an occasion in which I’m not a wink and a subtle nod away from going home with seven European male models. In my mind.