How To Eat A Tostada

“How am I supposed to eat this thing? Haha.”

“GEBY”: The 4 Ways To Engineer A Great Morning 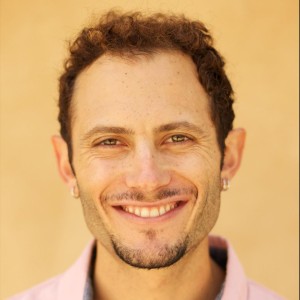 5 Food-Related Things That Piss Me Off 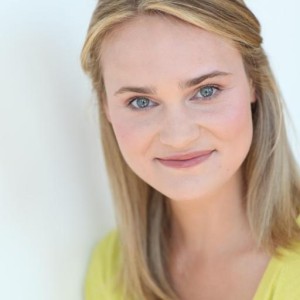 What the hell is this golf-ball-sized fruit-filled thing doing on my plate, and why does it look like it’s dressed up to go to Cinderella’s ball? Am I supposed to eat it or am I supposed to put it in an expensive glass box and place it on a mantle? 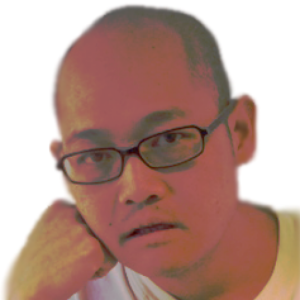 Shown above is a standard taco—not the pre-curved ones from Taco Bell, but an authentic taco, usually made by actual Mexicans, especially in California and maybe Texas. This is not so much a “diatribe against tacos,” as the title of this article has rather glibly implied, but a diatribe against a kind of evasive vagueness coming from the people of Mexico about the proper way to eat one.