Diary Of A Literary Icon 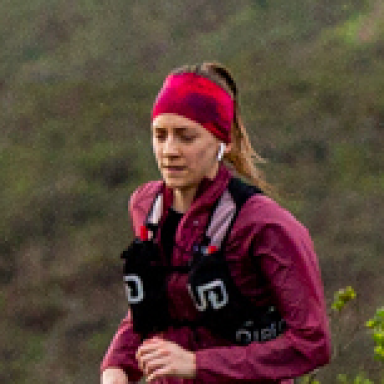 Susan Sontag’s early journals guide us through those tumultuous years of our teens and twenties when emotional intelligence is trying to grow up alongside the rest of our brain, but can’t seem to keep from falling behind. 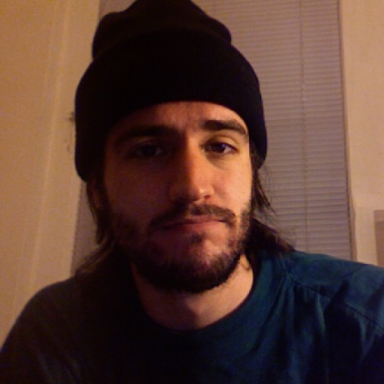 He mentioned that it was about zombies and said that I had probably seen the promotional posters in the NYC subways.  I did not expect it to be a show that I would find very intriguing. I expected it to be television’s usual attempt at transforming a classic cinematic genre to fit the T.V. format, such as how True Blood or Dexter each turn their respective (vampire and serial-killer) genres into fairly formulaic television.

[White] says that he had had sex with a couple of hundred people before he was 16…[T]here was only one brief period, that between 1960 with the introduction of the birth control pill, and 1981, with the advent of a disease not yet named AIDS, when people were completely free to have sex where and with whom they chose.