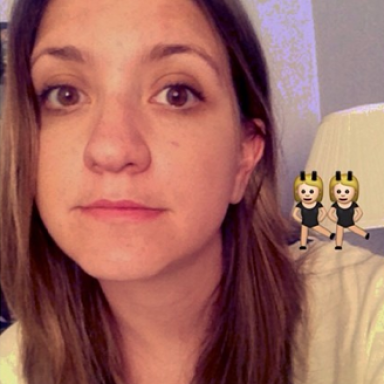 Its humor resonates so deeply because it’s uncomfortably true. In your lifetime, how many times have you endured a racist remark from someone who claims to be liberal and progressive?

Our Culture Is Obsessed With Girls Right Now

In Episode 3 of their series we see a different ‘format’ of sorts — this one lacking the cut scenes we’ve come to expect and composed of two ‘skits,’ both featuring Juliette Lewis, who made a cameo in Episode 1. It’s also about a minute longer than the first two episodes, both of which definitely left us wanting more.