My Spirit Animal: The Gnashing Of Claws And Teeth 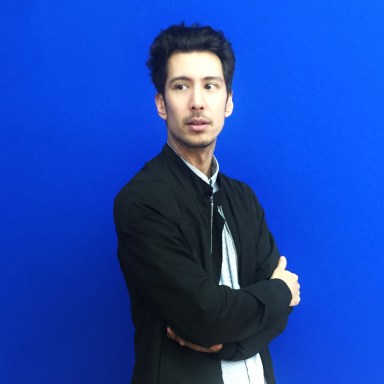 Wolves belong in packs. I once belonged. I had friends. But some wolves are chased out of their groups somehow, venture out on their own. Now my old friends ridicule me from afar; we argue. I am distanced. 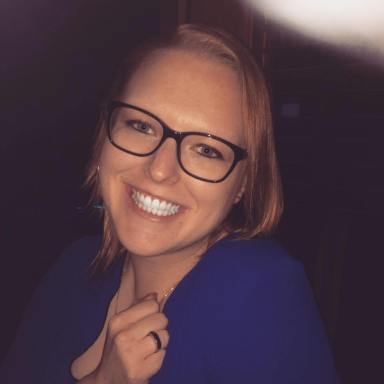 For a while, like any other girl in their mid-20s, I would deny that I was a Taylor Swift fan. Even though my iTunes is littered with every single album or single she’s ever released I still said nope not really a Taylor Swift fan. But this is untrue (just like my denial of being a huge One Direction fan…). I think the reason that Taylor Swift shows up in my music library so much is because in a way I grew up with her writing the soundtrack to my life.

21 Signs You And Your BFF Are The Ugly Stepsisters

Every time you try to take a “going out” selfie, one of you looks completely busted and you have to redo it again.

12 Signs Dwayne ‘The Rock’ Johnson Is Your Spirit Animal 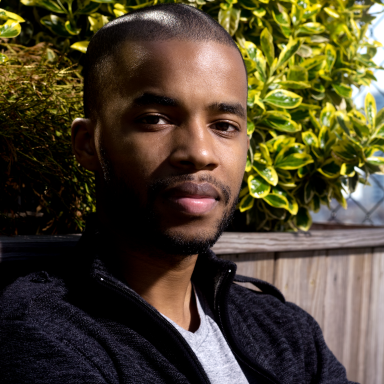 7. You can do tricks with your face.

8 Signs You Are Actually A Cat

It’s magical. You are radiating your usual stink lines of reservation and judgment, when all of a sudden someone even passingly mention something that sounds like a food, and you transformed into a beauty pageant contestant.