Gary Numan, the enigmatic, robotic man behind the hit single “Cars” (’79), might just have been a great visionary during the ’80s and inadvertently predicted things like the internet and Facebook – in the film world, the same might be said of David Cronenberg; his films Scanners (’81) and Videodrome (’83) surely have a special spot in media theory paradise.

For many writers, using the website is about narcissism, but it can also be about participating in a daily creative exercise. Composing something interesting and/or funny in 140 characters or less is often more difficult than we’d like to admit and it forces you to cut the fat and focus on sentence structure and necessary language.

How To Make Money Online 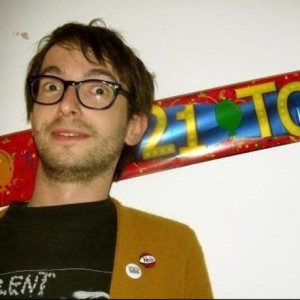 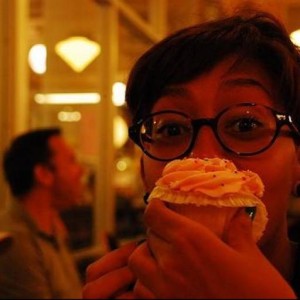 The new function will allow users to report videos and YouTubers who encourage terrorism or spread propaganda through their videos. YouTube recently announced that it had removed hundreds of videos featuring radical Muslim cleric Anwar al-Awlaki, a dual American-Yemeni citizen believed to have been behind the failed Times Square bombing and the failed underwear bombing.

Map of the World Based on Online Friendships

An intern at Facebook created a map of the world defined not by geographical features or geopolitical boundaries, but by Facebook friendships. Russia and Central/North Africa don’t really exist. Map after the jump.

Be it Black Friday, Freaky Friday, TGIF or Friday the 13th : the last day of the work week is ruled by anxiety. One of Twitter’s most popular trending topics, “Follow Friday” is supposed to be some kind of authentic recommendation of Twitter users one suggests to follow. I remember this kind of working in the earlier days of Twitter.

This Is Your Brain On Social Media

The good folks at YourTango, a “digital media company dedicated to love and relationships,” care about you. That’s why they produced this PSA warning of the very, very serious hazards of using social media. 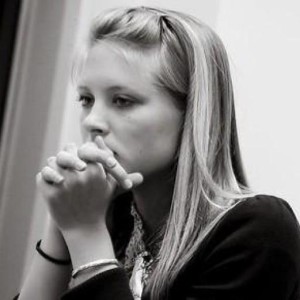 Today, Facebook held a special event in San Fransisco to announce a new email, or IM, or SMS, or some sort of messaging system kind of thing that will soon be going into effect so as to make online messaging simpler – “simpler” being the key word here.

That’s right. You can now use the internet to play with a group of cats at The Oregon Humane Society with little robot arms! Sadly, you only get 2 minutes with the little webcelebs, and they’re liable to ignore you entirely. But it’s really cute.