Benito Mussolini said it best — “The history of saints is mainly the history of insane people.”  Look no further then the two main architects of Christendom: Jesus Christ and Saint Paul.

I Was An Asshole 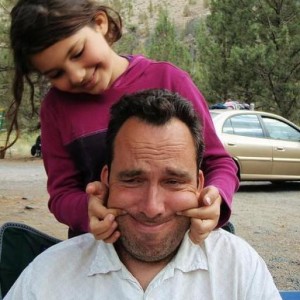 “This is Dave Eggers,” said Dave Eggers. He sounded very far away; his voice was weirdly flat and emotionless, as if his cat had just died. (Chimney acoustics may have contributed to this.) He was calling about a story I’d sent to McSweeney’s Quarterly Concern. He was thinking about running it in the second issue, because his people had liked it, and he wanted to know how I felt about that.