“She set herself on fire after losing her baby.” 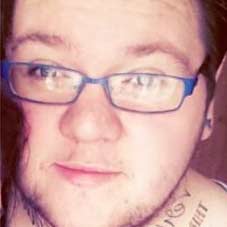 Every person I know or have met thinks I’m extremely happy, when the reality couldn’t be further from the truth.

On Sleeping With Sad Boys 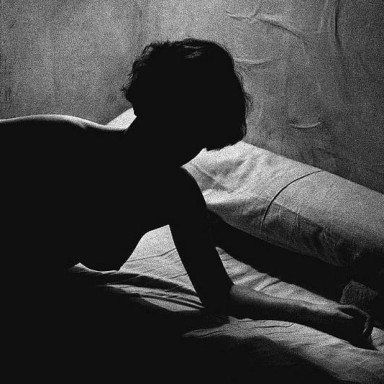 My cheeks hurt and I hate that these are these are the kinds of words that elicit the best response from me, swellings of pride in my chest; as if I’m actually skinny enough for someone to comment on it.

Of course, cats have just one life. This became apparent when Baldwin III, former Count of Ypres, made a game of flinging cats to their death from the top of a tower, and again when cats were persecuted alongside alleged witches during the Dark Ages, and yet again when the American Veterinary Medical Association published a study stating that a cat’s terminal velocity is 53 MPH.

Honourable mentions include bloodletting, that time we sewed buttons to my skin using medical suture, and that time I was branded with an Allen key we heated on the stove.