7 Truths About Being A Blonde Female “Bro”

1. I enjoy watching Sunday Night Football rather than Keeping Up With the Kardashians. 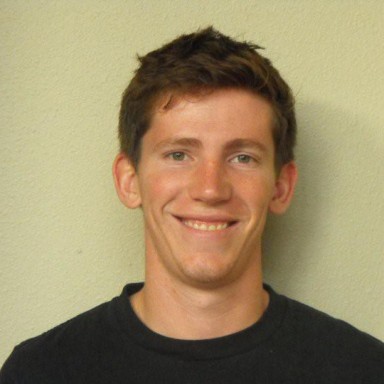 Little presumptuous to call it the “World” Series, don’t you think?

How I Managed To Have A Successful Relationship In My 20s 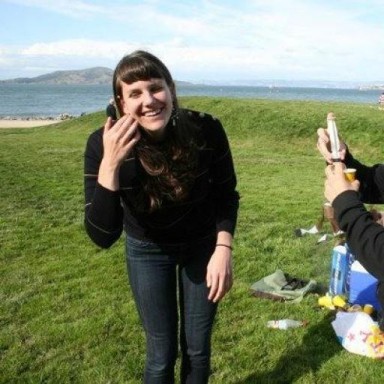 “How have you managed to stay in a monogamous relationship through half your 20s — the time in your life when you’re supposed to be feeling lost, hating yourself and having mediocre-at-best sex?” asks no one, ever.

The Giants won the World Series last night. The enterprising people of San Francisco quickly took the opportunity to riot. Riot police came, bottles were thrown, fires were started. Fights were documented inside fast food chains. Some participants and onlookers used hashtags #SFRiot and #SFRiots to update Twitter on their exploits, while others checked in to the riots on Foursquare. Videos after the jump.