Nothing makes me happier than a group of nuns just rockin’ out.

The lights in the room went down. The lights onstage went up. I could feel my heart in my throat. I was just… I knew something bad was going to happen. I just did.

While West Hollywood’s Roxy Theater was one of the places to be if you were into the L.A. music scene in the 1980s, it was also the place to be if you wanted to party and partying in the 80s meant two things, drugs and debauchery.

In conjunction with the premier of ABC’s WICKED CITY, Thought Catalog present seven events that defined the Roxy as a venue for firsts in popular music and as a partying Mecca. 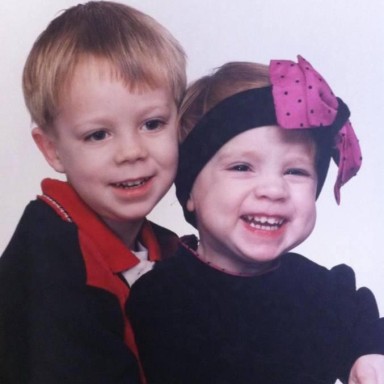 How can a society hope to achieve any semblance of equality while silently agreeing “bitch” is more offensive from Busta Rhymes than Elton John? From this nonchalant compliance stems the indignation towards Black Lives Matter protestors who would DARE disrupt a Bernie Sanders political rally or the Minnesota State Fair.

A lot of these have to do with sex (not surprising).

Third Eye Blind’s latest concept video for their single, “Get Me Out of Here” off of their June 16th album, Dopamine, is nothing short of a rock opera. 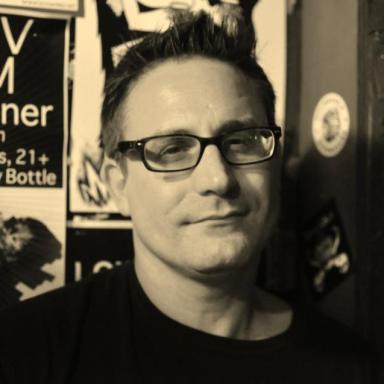 My friend Michele is over. She is searching through our CDs and looking for songs to download to her iPod. 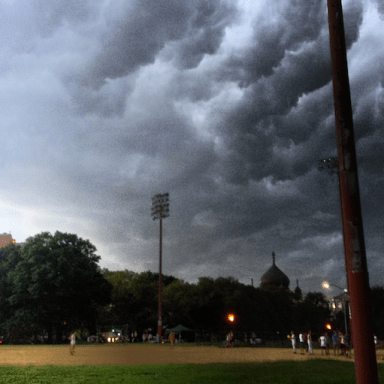 The East Village was once a cornerstone for New York City music, alternative culture, and was widely considered the home of everything “punk” — but things have changed quite a bit.