“To live in ignorance is… not only disrespectful to what we each have been given, why we’re on the planet right now, but also keeps us from being what we came here to be. He wants for people to connect with… something higher. And to do it now. Before it’s… too late, he’s saying.”

“He wants to talk about spirituality. And the beauty of what we call ‘God.’ And I’m feeling so much devotion in my heart for this. Just pure… love.”

Some of us just have too much personality for this decade. If you think you can’t handle the monotony of a desk job, maybe it’s because you were really meant for the lifestyle of a rocker. Specifically, a head-banging, hair-whipping 80s rocker. For decades, The Rainbow Bar & Grill in LA has been a premiere meeting place for musicians and their fans. But in no decade did it rock harder than the 80s, when bands like Mötley Crüe would frequent the bar and raise hell.

In anticipation of ABC’s upcoming series WICKED CITY, we paid homage to 80s rockers (and rockers at heart) everywhere.

11 Alt-Rock Bands From the 90s We Will Never Outgrow 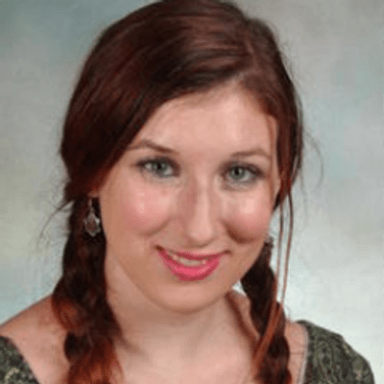 I have a confession to make: Musically, I’ve never left the 90s. And I don’t mean that in the way you might think: I could do with or without N’Sync and Britney Spears. However, I will forever be jumping up and down to Third Eye Blind at house parties.

The South: Land Of Racial Harmony

I’ve never seen white and black people get along better than they do down South.

Dave Grohl was wasted, first of all and still managed to be one of the most engaging showmen I’ve ever seen.

Can’t Hold The Hand Of A Rock ‘N’ Roll Man 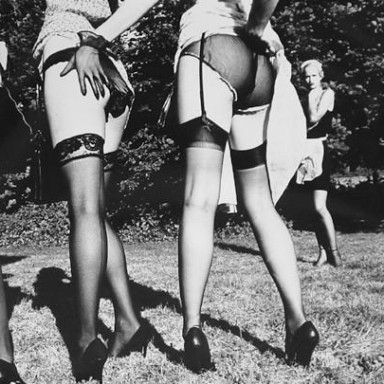 In amongst the minor chords and skinny boys you make your way to him. He sings along to Oasis. He knows more than just the names of the girls at the bar.

I saw this documentary when I was in high school; before that, I’d glamorized the idea of being a scandalously young rock star, and these girls were kick ass pioneers, but they were also broken to the core by the industry.