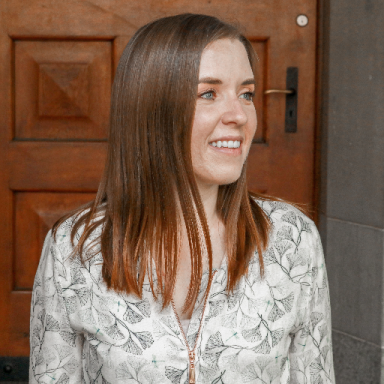 Make your routine fit your personality and life. As long as you feel uplifted and fulfilled it doesn’t matter how long it is. The key is to keep going even if you don’t feel like it.

Tonight I scrubbed all the corners of my apartment and then I stood under the hot shower and washed away all the bleach smell.

Make one healthier food choice each day. Just one.

You Won’t Believe It, But Gaining Weight Helped Me Recover From Body Dysmorphia

I can’t tell you the first time I looked in the mirror and hated myself. I can’t tell you if there was a time when I didn’t do that. A morning ritual of pulling my shirt up around my chest and pulling worn-in boxers down below the hip bones I wish I could see and staring at the rise and fall of my skin over my bones and thinking such perverse self-deprecating thoughts that I would never dream of saying those things to anyone else. Wash, rinse, and repeat again come bedtime. I was drowning in self-hatred and I was okay with it.

Moon-Worshipping Witch Slaughters A Woman And Her Two Sons

After being stabbed repeatedly with a claw hammer, and having each of their throats slit, their bodies were arranged in a seemingly ritualistic manner on the living room floor.

My Eating Disorder Has Nothing To Do With Eating 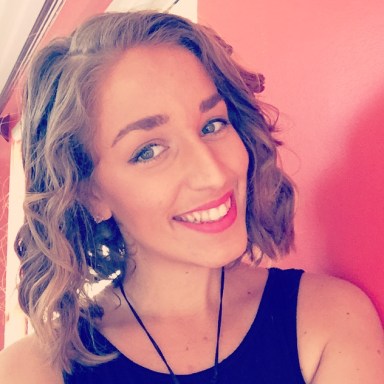 I’ll admit I’ve had a complicated relationship with food and suffered many years of poor body image. And I will say that my eating has been disordered in the past, eating to satisfy emotions rather than hunger. So, it seems natural to categorize this behavior as an eating disorder. But the better acquainted I became with my purging, the more I understood it was never about eating.

5 Ways To Improve The Morning Ritual

What are the actual odds that without opening Twitter first thing, I’ll somehow not find out about the zombie apocalypse until it’s too late? Don’t answer that. This is an actual reoccurring stress dream I have. I don’t want to know.