Rise With The Occasion

Latest Rise With The Occasion Articles 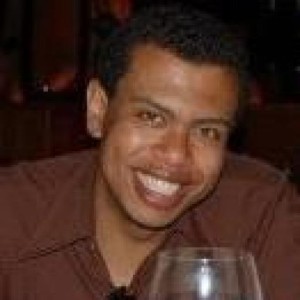