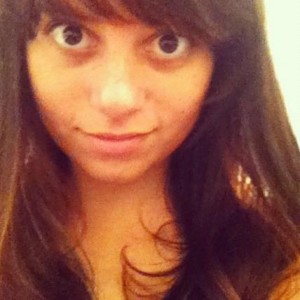 Of course, cats have just one life. This became apparent when Baldwin III, former Count of Ypres, made a game of flinging cats to their death from the top of a tower, and again when cats were persecuted alongside alleged witches during the Dark Ages, and yet again when the American Veterinary Medical Association published a study stating that a cat’s terminal velocity is 53 MPH.

You might see a scone at a trendy, locally-owned coffee shop and wonder about whether or not the sugar in the scone was harvested primarily by men or women. 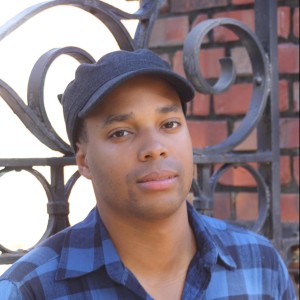 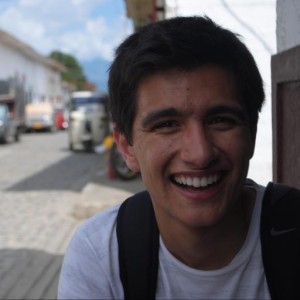 I went home, gave my grandparents a kiss, and played with my dog. I flirted with the idea of monkhood. It was clear that day had ended my faith in Sacred Heart School.

Coming Out At A Christian College 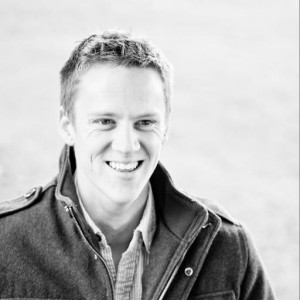 The shrewdest, loudest, most violent lie that LGBT people at Christian colleges and universities carry is this: that no one else like them exists. More important, and more enduring than the stares and questions and assaulting prayers, are the stories of the 70 current students, and 130 alumni who contacted me to say they had the same kind of dreams I did.

How To Date A Devout Christian 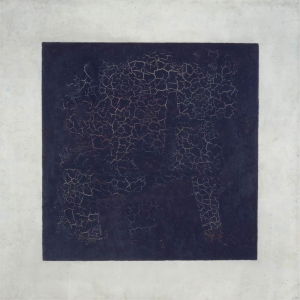 It’s Saturday night. You meet a cute girl at a bar. Things are going well and you try to take her home. She turns you down with “Sorry, I have church in the morning.” Wait, what?

Christmas Music, Do Your Worst 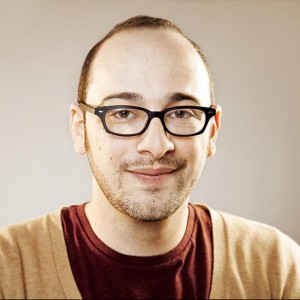 I don’t have any fond childhood memories of gently applying tinsel to a fragrant tree while listening to “Jingle Bell Rock.” That song only dredges up a recollection of forcing my way through a seething, jolly throng of tryptophan-addled humanity at the mall the weekend after Thanksgiving.

In college it wasn’t uncommon to cap off a great date by going back to someone’s house to smoke weed afterwards. Back then, having someone be like, “Hey. You wanna come back to my house and get stoned and maybe a watch movie?” was the highest honor you could receive.

I Want To Believe In Santa Claus Again

Maybe this year I’ll believe in Santa Claus again. Maybe this year I’ll come to my parents with a Christmas list and ask them to send it to the North Pole. On second thought, maybe I shouldn’t. They might fear I’m having a psychotic break and send me to Bellevue. Do you see the difference though?

Hunting For Religion, Part I 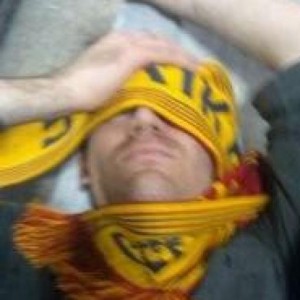 The Baron days were good. He didn’t make you feel guilty if you went out all night, got drunk and had some crazy unsafe sex, so long as the next morning you brewed him a cup of coffee and set aside a little rum. I was always told that we were brothers and sisters in Christ, but the Baron was the first time I ever felt anything like spiritual kinship.