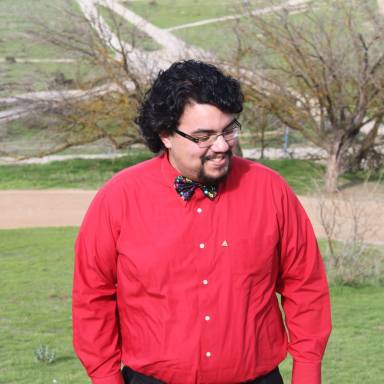 Education in itself is one of the most important endeavors an individual will take on, even more so if one decides to become a teacher.

13 Painfully True Things All Teachers Wish They Could Say

Even though not all kids are meant for college, we are forced to encourage them to apply.

10 People You Went To High School With

Suffice it to say, your school likely erupted into the world’s least-coordinated episode of Maury, complete with widespread speculation about who the father is, as well is what is going to happen to the mom once the kid is actually born. 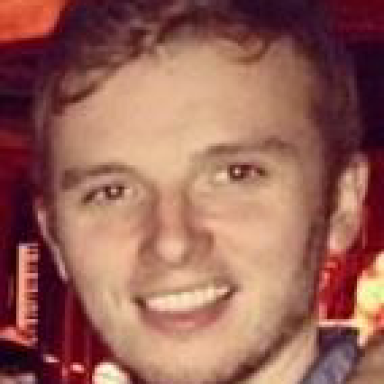 On one hand, I do remember him explaining dental dams and vaginal condoms the way your 8th grade history teacher explains the cotton gin: At no point in your life will you ever encounter this, and neither has anyone born after the Great Depression, but it’s in the textbook and I have to mention it.

Why I’ll Never Play In The WNBA 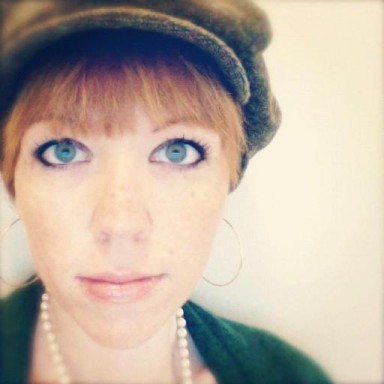 There was no uniform required at school; no need, I guess, since everyone already dressed the same in Duck Head shorts and Polo shirts.  The boys wore loafers. The girls wore pristine white Keds. I never uncovered the mystery of how they kept their shoes so clean. I suspect they bought a new pair every week.

According to a report on CBS Albany, the fight took place last year at Shenendehowa High School in upstate New York, and the man with the tie is an assistant principal. School official’s approve of the principal’s actions; in a statement released Monday, they said “He reacted swiftly to stop the fight and prevent the girl from being attacked from being seriously injured.” 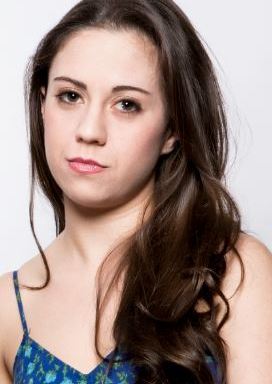 This past weekend, 150+ contemporary artists came together from across the country to take part in RE:FORM SCHOOL, a combination group art exhibition, event series and public awareness campaign in a call for the reform of the American Public Education System.