6 Things I Would Tell My Newly Out Self 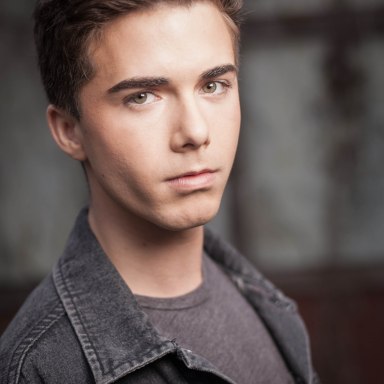 My Lesbian Girlfriend Broke My Heart, But Not Forever

Two weeks before I began my first semester of graduate school, you left me. You left me shocked, broken, and alone right before I started one of the most stressful periods of my life.