You experience detachment. Sometimes, you feel like a monster, because you don’t cry when you’re supposed to and you laugh when you’re not supposed to.

3 Voices In The Age Of Amazon: Tech It To The Next Level 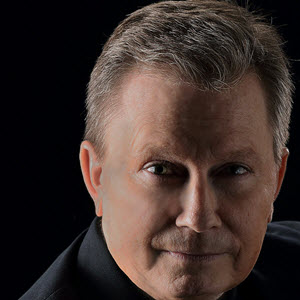 Few watching the publishing events of the week would suggest that these developments aren’t compelling. We need to hear Amazon and other big tech talk more. And we need to ask better questions. 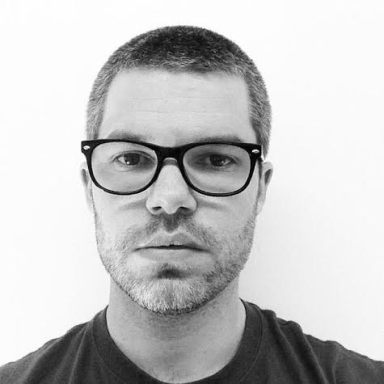