Their messages of solidarity and support are making us all a little emotional — as are the teens who are stepping up to make a difference. 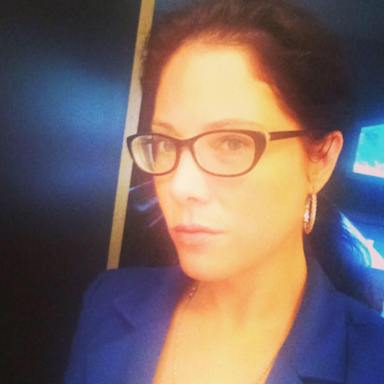 My entire life I felt everyone-despite their political affiliation- should respect our President of the United States…because he was THE PRESIDENT OF THE UNITED STATES.

This is too real.

Obama will clearly be missed.

It took Adolf Hitler twenty months to go from chancellor to dictator, and years for the Nazi regime to build enough power to create one of the most devastating time periods in history. People are scared the wrong man has been given the power, and that his power has been built on a campaign that made people fear someone who had a different skin color than them, or hate someone who had a different belief.