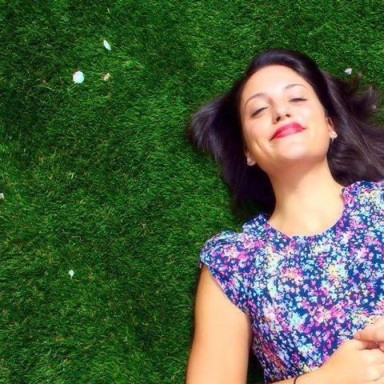 We’ve met. Once during a 10-second elevator ride regarding the weather and once, because I bravely said hello. She nodded and half-smiled. She has absolutely no idea who I am.