Even though she was only 11, she knew something was seriously up with this man, so she did what anyone would do: she ran.

“He ended up dismembering the body and running it over with the lawn mower over and over. When the cops came to the house he was in tears and covered in blood.”

If you’re interested in serial killers, you’ll be fascinated by the story of this former Canadian nurse who pleaded guilty last week to killing “mean” patients, believing it was what God wanted her to do.

So I Met A Murderer, And I Think I Liked Him 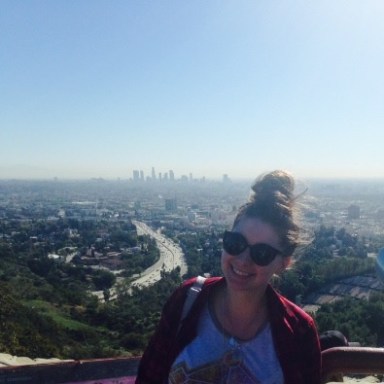 However, that doesn’t change what he did. But being ‘free’ doesn’t erase his memories of what he experienced. And all this doesn’t change the fact that as a human being, I liked him.

“I just pushed his knife back into his throat while he kept trying to slash at my face, snapping his wrist in half in the process. I wasn’t even trying to kill or do any of that. I was just scared.”

14 Survivors Of Attempted Murder Share Their Dark And Grisly Stories

Then, in the most calmest, unusual voice ever, he said “Do you want to move out now.” I was baffled by what he meant, and it was only later I realized he was implying my death. 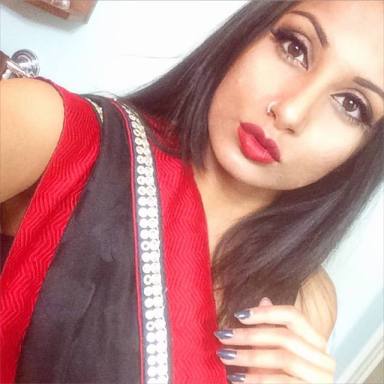 How can I begin to describe the sensation of hearing things that don’t exist?