These are seriously disturbing. 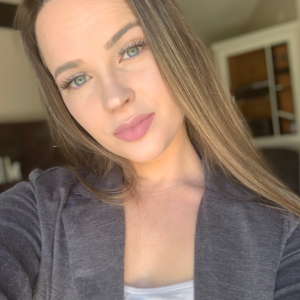 It was almost as if he had no personality at all – only the ability to show people what they wanted to see in order to get what he wanted from them.

Here’s Everything You Need To Know About Leonarda Cianciulli, Who Turned Her Victims Into Soap And Cakes

If you’re ever wondering what type of cooking pots work best for preparing human, you can check out the ones used by Leonarda herself. They’re currently on display at the Criminological Museum in Rome.

Shawcross was also known as “The Genesee River Killer” and “The Rochester Strangler” all due to how he would carry out his murders and where he would frequently dump the bodies of his victims.

9 Out Of 10 Cannibals Agree—Children Taste Better

By the end of two weeks, there was nothing left of my husband.

Are you going to watch The Push?

My Dream Tried To Warn Me, And I Could Have Saved Him

The neighbor’s bedroom is on the other side of the wall, right next to mine. Already, I can hear him screaming at her.

I Think My Dad Knows The Person Who Murdered His Wife

My dad is having a hard time coping with his wife’s murder.

He said she had posted an ad to Craigslist’s “Woman seeking Men” category with the title, “I want to put a hit on myself.”