My Heart Is Heavy In Regards To The Pit Bull Ban In Montreal, But There Is Still Hope For Change

I’m not asking you to adopt a pit bull if they aren’t your favorite breed, but I’m asking you to consider thinking about them with an open mind. 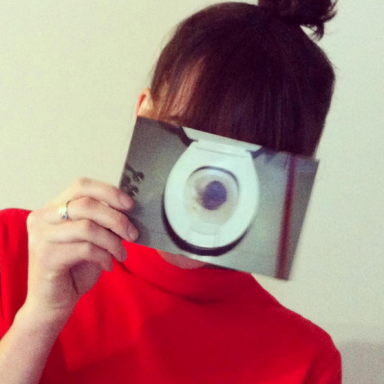 And I laughed, thinking that it would be funny if I banged Charlie Murphy.

A Breakdown Of Montreal’s Personal Brand 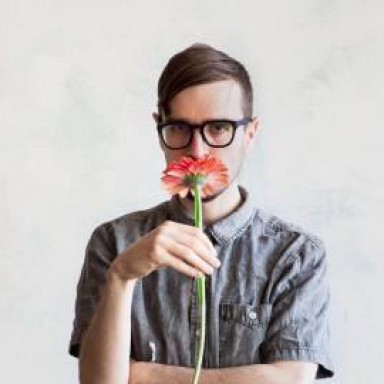 I came to feel as if the city was only vaguely aware of its party brand, possibly, even, in denial about the true nature of it, as if choosing to perceive the inexhaustible art scene as some sort of “accident” or “coincidence.”

Has Azealia Banks Ruined Her Career?

The future, which once seemed so promising, is now precarious for Azealia Banks. While I don’t think that her sparring with other celebrities should have a negative impact on her career, I believe that she should be mindful of how she treats people in the industry.

5 Places To Move If Your Guy Doesn’t Get Elected

One of my friends describes Berlin as “East East Bushwick” so that should tell you something.

How I Failed At Life In Quebec City

Back at my desk, I thought, “This is exactly what it feels like” and “I am a robot” and “Yesterday was a break point for me.”