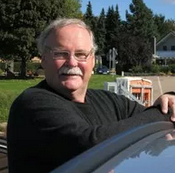 I love the German way when I am in Europe, but also understand and appreciate the American urban system.

It’s not just for pretentious people, you know. 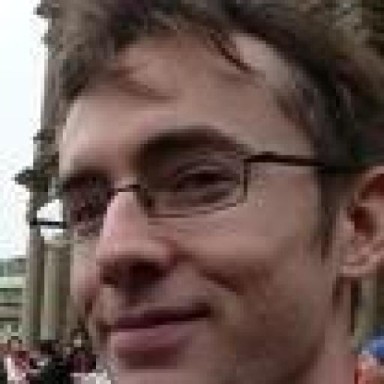 Samaritan makes invulnerability and godlike power look hard, and that’s something Superman never did. I never bought it. Clark Kent is a bit of dork, but he gets it on with Lois and he has all this time to waste playing human. All I could ever think when I read one of those comics was, “Isn’t there someone on the other side of the world being raped or tortured while you’re acting like a clutz at the Daily Planet?”