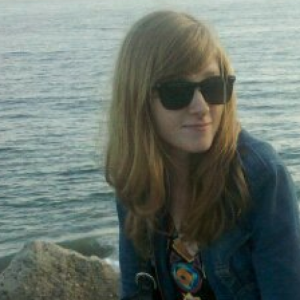 At first, hearing about the shows, parties, and ridiculousness of it all was entertaining – something I could live through vicariously. But after the first two days, and the seventy-seventh time I scrolled past yet another blog post on some awesome show where everyone was wasted on margaritas by noon, I was starting to get bummed. Or annoyed. Most likely a mixture of both.

Turns out that Sheen, with characteristic humility, had titled his tour “My Violent Torpedo of Truth: Defeat is Not an Option.” Then he got up, strapped himself to the end of the torpedo, and launched himself into oblivion. It was, according to every report, pure comedy suicide. 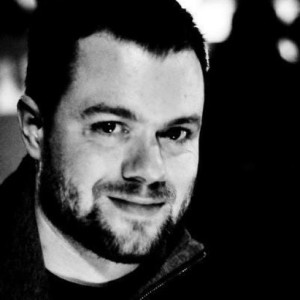 I have come to the conclusion that I can no longer fuck with hallucinogenic mushrooms. It’s taken five trips, four of which could only be described as a sneak peek of the afterlife destination most commonly referred to as hell, to decide this. 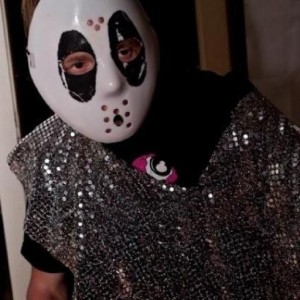 In other words: if I was going to the Big Day Out, I wanted someone to pay me. I was one of 220 gate staff out of over 500 applicants. My friends and I arrived at eight; I did up my wristband overtight. “Sometimes I think your parents should pay me baby-sitting fees,” my partner said.