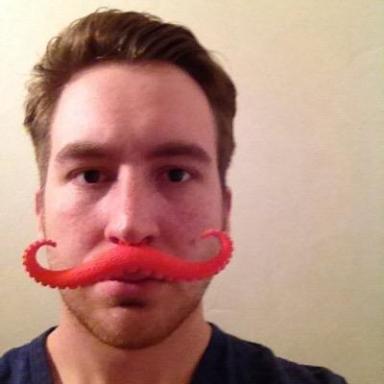 New York has been subject to at least nine monster attacks, one creature attack, two climate disasters, four geologic events, three epidemic events, three man-made disasters, two alien invasions, four asteroids and seven superhero battles. This is just the events portrayed in film. Comics, novels and other written works also have torn the city of New York apart until there was nothing but dust. This is an astounding amount of devastation. But again, what is the fascination?

35 Classic Movies You Might Not Realize You’ve Been Misquoting