‘Map Of The Soul: Persona’: A Track-By-Track Guide Starring BTS

Fans have flocked together in support for the first song of the anticipated album, racking up 25 million views and counting on YouTube in just less than 2 weeks. 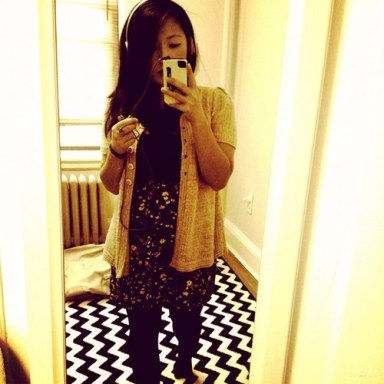 If you were expecting Psy to make this list, well, he didn’t.

When non-Asian friends came over, you reminded your parents not to open the fridge to avoid having to explain the embarrassingly pungent kimchi smell permeating the entire house. 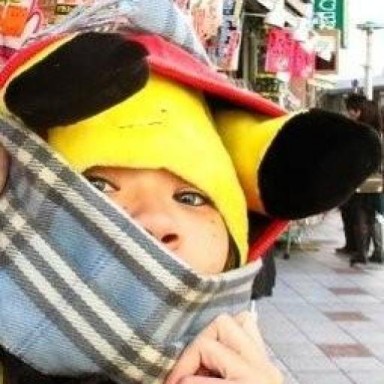 In retrospect, my objection was nothing but pop prudishness. Without noticing it, I was using the same arguments as old people who hated The Beatles. What helped me understand this was actually the Hipster Runoff-coined term “Slutwave” which perfectly described Ke$ha’s musical philosophy.