I made it one day. Woke up the next morning and got a meatball sub at 10:30 am. I regret nothing. 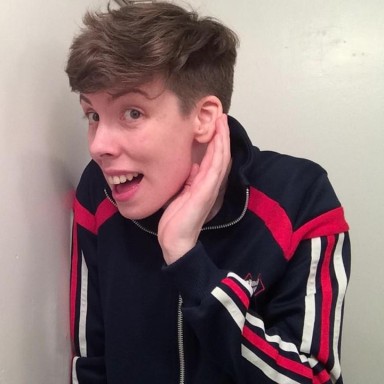 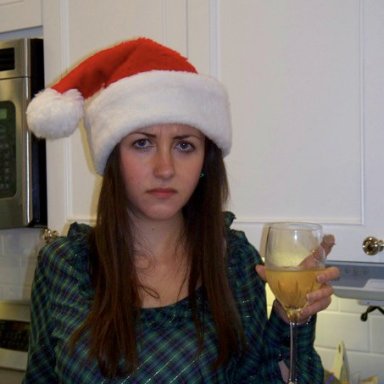 I would rather StairMaster for two hours than not eat this bowl of pasta and garlic knots.

10 Things I Learned When I Cut Out Sugar, Caffeine And Gluten For 2 Weeks

It sucks for a week. But it gets better.I FELT better. My skin got brighter. I woke up earlier and didn’t feel tired.

13 Things They Don’t Tell You About Juice Cleanses

1. You will lose weight.

I Would Never CHOOSE Vegetables Over A Burrito

Let me break it down for the disillusioned women who have trained themselves to accept flavorless cardboard as food, the trendiest diet book as gospel, and the latest exercise fad as her one-way ticket to happiness. 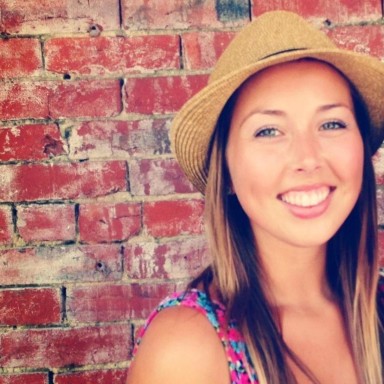