I can’t stand so much of what I see in the Soho posh art gallery scene. The other day at Jack Gelber’s house, John Ashbery said, “Well, doesn’t everybody read the Soho Weekly News?” I don’t, sir.

I’m not toying with her; she’s serious about me, and vice versa. But as Caaron said, we’ve put each other in a “certain special – undangerous – place.”

He’s had a lover for five months, a 15-year-old boy whom he met through an ad in the Voice. “Ads are still better than bars for meeting people,” he said, and I replied, “I guess they must be a lot better for meeting 15-year-olds.”

During a recent reading from The World As Phone Bill, his first collection of essays after several books of poetry, Stan Apps interrupted himself to explain something about the title piece: “This started with some good ideas and sophisticated language, but I kept dumbing it down and dumbing it down….So now it’s incomprehensible, but at least it’s really accessible.”

Mahmound Darwish: If I Were Another? 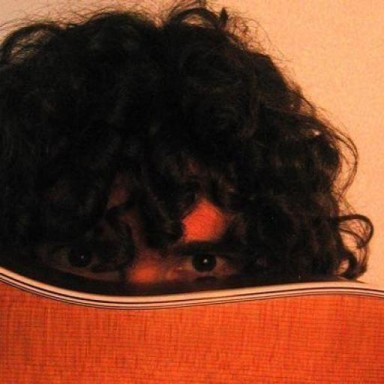 There is undeniable pleasure in reading Mahmoud Darwish in that it feels like we are looking back on our present day from several thousand years in the future. But this effect also produces a kind of cultural-historical vertigo in which today’s world (which many in the West like to think of as belonging to an ever newer, better, improved era of history, an era blessed and, no doubt, sanitized by the perfect scientific godlessness of Progress (the non-ideological ideology par excellence)) is really no different than any other point in our deeply intertwined world history.

Schuyler went many rounds with mental instability, variously diagnosed as schizophrenia and depression, from the 1950s on… While his suffering figured in his writing, it was not its creative wellspring; the poems are not visionary, and do not aim to blur the line between sanity and madness. Yet he is often written about as a somewhat saintly figure, especially in later years, a holy fool with an effortless connection to his art.