120+ Hypothetical Questions to Think About

At dinner at the Grand Canyon, Dad asked me why I was staring at him. “You’re grayer,” I said, not telling him that he reminded me a little of Dustin Hoffman in Death of a Salesman. “I got old,” Dad said. “At my next birthday – I can hardly believe it – I’ll be 69 years old.” Dad remarked that the block we were on had been his territory when he worked for that private investigating firm while he was still in high school.

50+ Intelligent Questions To Ask During A Job Interview

What is the best or most memorable compliment, either personal or professional, you’ve received?

50+ Intelligent Questions To Ask During A Job Interview

What is the best or most memorable compliment, either personal or professional, you’ve received?

7 Things You Tell People Without Saying A Word 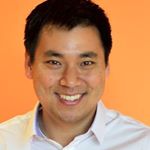 “You can’t change what people do to you, but you can change how you react to it.”

What’s A College Grad To Do When The Creative, ‘Funemployed’ Life Isn’t Fun Anymore 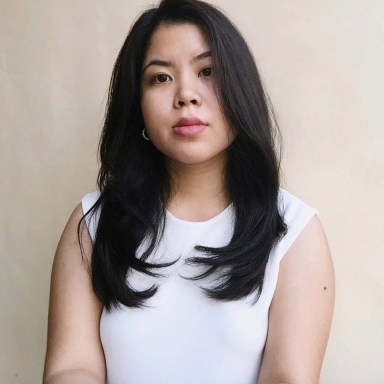 “All I wanted back then was to rest for a while, appreciate life, and experience what it feels like to be out of college. I felt so free for the first time in years. I had nothing to worry about anymore, because I was done. I did what I was told – to finish my studies before anything else. There were no more rules, and I was finally on my own.”

For When You’re Finally Able To Connect The Dots 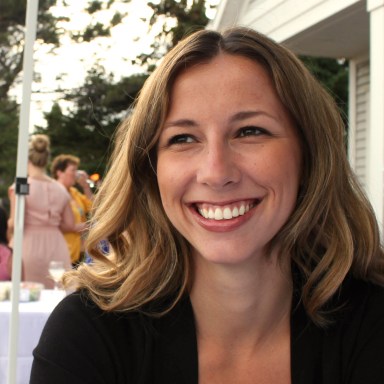 Start somewhere. Make small steps, in one direction. Rather than blindly standing still. 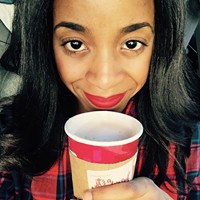 You can’t make this stuff up and it makes for one awesome work day when it happens. 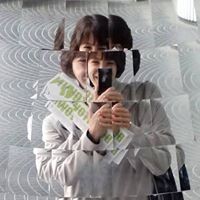 Do everything you can to make sure that you’re as prepared as you can be. Once you’ve done that, there’s nothing else to be done. 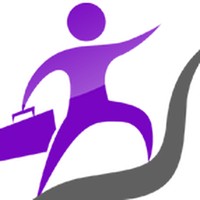