Once ignited, magnesium is difficult to extinguish. That is why it represents eternity, infinite flame, and ascension.

Her Soul Is Fire 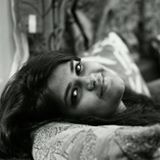 Every Time It Rains, I Remember You 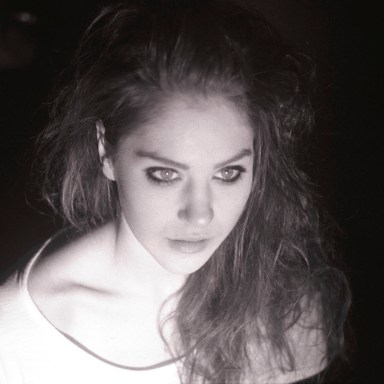 How Can I Tell You How Special You Are? 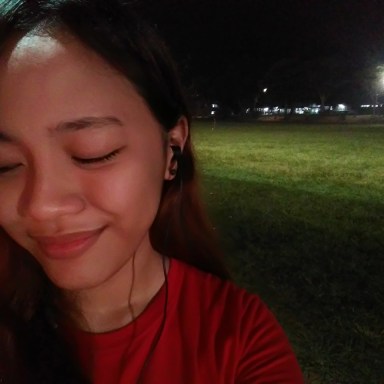 You and the stars are very similar creatures,
because people would only see your light
when you’ve already exploded.

If Putin doesn’t even care to engage in plausible deniability about Russia’s aid to rebel forces in eastern Ukraine, if Russia is now engaging directly, then this conflict may be on the move from low level proxy battle to full on Russian invasion of rebel held areas.