15 Things I Will Never Really Understand 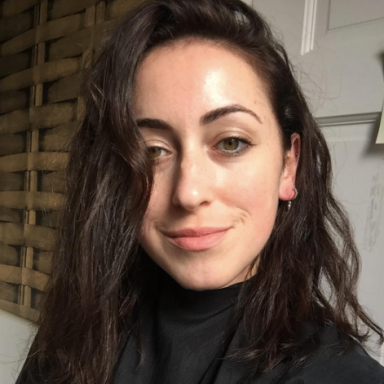 Cucumber water. I am pro-cucumbers, but anti them taking a bath in my water.

Six people were arrested this Tuesday for the murder of 15-year-old Florida boy Seath Tyler Jackson. Lured by a text message to the home where he was murdered, Jackson was shot to death with a .22 calibur revolver by 18-year-old suspect Michael Bargo. Bargo “hated” Jackson, according to the CBS News report.