60. On Having No Head: Zen and the Rediscovery of the Obvious, Douglas Harding, 1961

The Production Of Space Understood Through Video Games 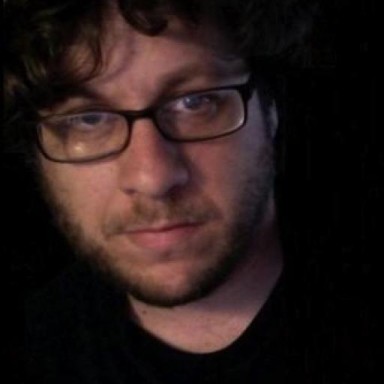 Henri Lefebvre’s 1974 book The Production of Space argues against the concept of empty or geometric space and in favor of social space. He was a committed Marxist and his idea that space is never truly empty but always filled in or mediated is perhaps just a philosophical refinement of the argument against neutrality or objectivity.