I Was Hazed In A Frat, Here Is The Experience That Terrifies Me To This Day

On Feb. 2, 2017, Piazza, 19, fell down a set of stairs with a BAC of almost .40. Two days later, he succumbed to his injuries, which included a collapsed lung and brain injury. Eight members of his fraternity, Beta Theta Pi, were charged with involuntary manslaughter in connection to his death.

1. The Elephant Walk…This is sort of like the Human Centipede, only it involves naked males and their thumbs, penises, anuses, and mouths.

I Was Hazed In A Frat, Here Is The Experience That Terrifies Me To This Day

As they got closer I realized it was fire. Torches. And people carrying them.

If I die within a month of publishing this, you’ll know the Illuminati is to blame. If I die any time after that, it is probably natural causes.

Hazing: When It’s Okay To Blame The Victim 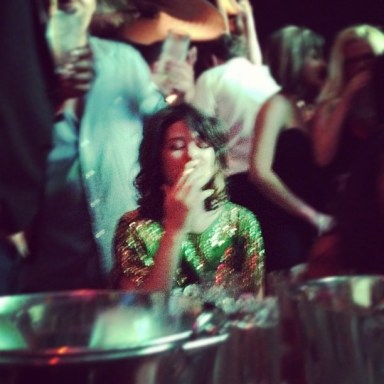 Hazing was a constant discussion when I was a teenager. Most high schools covered it before freshman year as far as I knew.

Why I Decided To Join A Sorority 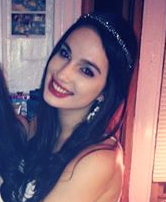 An inspiring group of women graciously accepted me as their sister with open arms. They are smart, funny, talented, and incredibly warm.

What It’s Really Like To Be In A Sorority 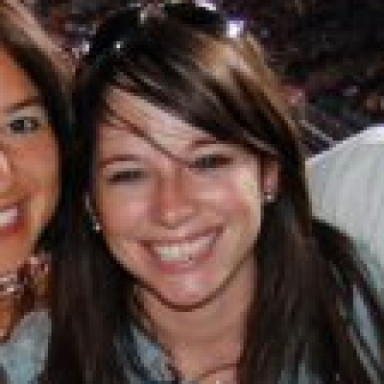 None of those words mean anything when the entire chapter is kicked out of a restaurant doing coke in the bathrooms at 8 p.m. during a mixer.

We Should Bring Back Bullying 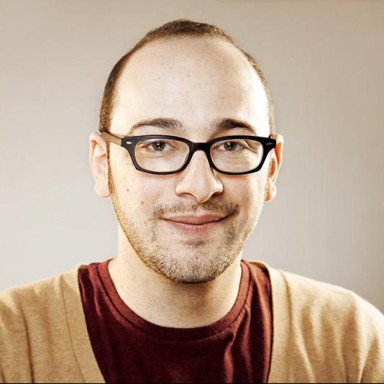 Bullying is as important as breast milk or finding a Playboy magazine in the woods. It’s part of growing up. It makes people tough. Or it destroys them. If you want to make an omelet, you’ve got to ruin some lives.