On Feb. 2, 2017, Piazza, 19, fell down a set of stairs with a BAC of almost .40. Two days later, he succumbed to his injuries, which included a collapsed lung and brain injury. Eight members of his fraternity, Beta Theta Pi, were charged with involuntary manslaughter in connection to his death.

Dear Sorority Sisters: We Must Make Sure ‘Me Too’ Conversations Are Happening At Our Colleges

I am calling on all sorority advisors, house moms, chapter presidents… to create and hold space within your sororities for the “Me Too” conversations. STOP allowing a culture of “drunken mishaps” to sweep a member’s experience of rape under the table.

Frat Bros Direct This Disgusting Sign At Their Neighbors, And The Way The Girls Clapped Back Is Perfect

After guys’ house refused to take down the sign, the girls decided to put up a sign of their own. And it’s pretty much the perfect response. 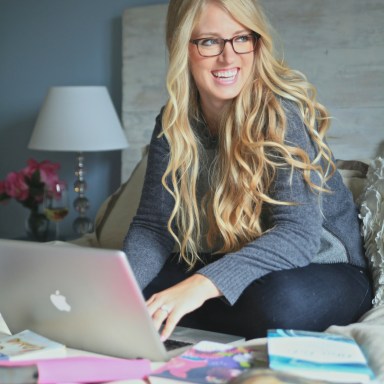 Remember that your life is like a walking-infomercial about Jesus. Your actions will speak so much louder than your words, so live in a way that shows them the wonderful, loving God we serve.

Vivian: Will spill wine on your white dress and pretend that it was an accident.

When you go to reunions with other alumni and everyone sings sorority songs at the top of their lungs you silently move your lips hoping to fool everyone that you still remember the words.

You Assaulted Me, But I Do Not Hate You 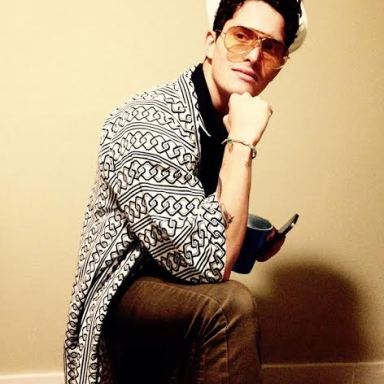 What was once a “harmless bro culture,” has now been relabeled as rape culture.