Lessons In Growing Up: There Will Be Sick Days 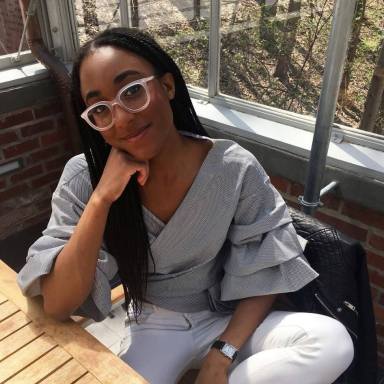 This time, as much as I wanted to call a timeout, I couldn’t. There was no time.

11 Romanticisms, Thoughts, And Reality Checks On Living Abroad In France 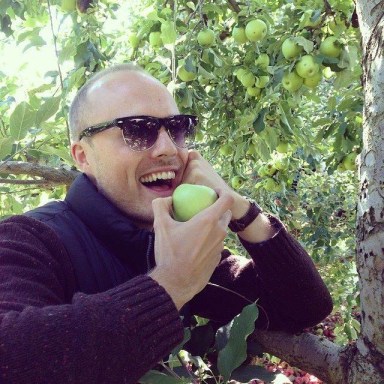 Somehow, the peanut butter will be awful. 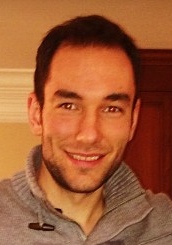 Let me start by saying: I shouldn’t have the flu, OK, this is not how this is supposed to work. I got the flu shot. I always get the flu shot.

5 Signs You Definitely Don’t Have Your Shit Together

My euphoria was short-lived, however, when I realized that I would actually have to put the duvet cover on my new comforter. This is probably the least favorite chore for everybody but to me, it’s an impossible task. I tried for an hour to get that comforter into the diva duvet but the two weren’t having it.

Terrified of spending the evening vomiting in some stranger’s apartment, I hop on a bus to L.A. and spend the night convalescing at my parents house.