One of the main filming locations for the movie was none other than the home of Lee Najjar aka Big Poppa aka the former plus one and sugar daddy of Kim Zolciak Biermann.

This incident seems particularly newsworthy given the discussion around gun control and arming teachers that has arisen in the wake of the Marjory Stoneman Douglas High School that killed 17 students and faculty.

I Wanted Flowers, You Gave Me Bullets 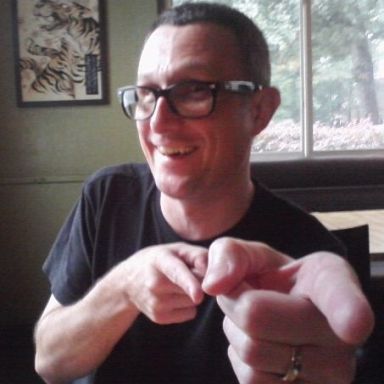 When I heard the gunfire from outside of my bedroom window at 1:43AM I was not shocked or surprised.

50 creepy places in our 50 creepy states. 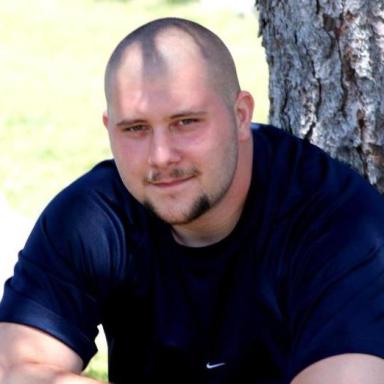 My name is Chris Davis. Now, while most 13-year-old kids are out playing and having a good time, I’m in the office of some psychiatrist. Apparently my mother doesn’t think seeing things that aren’t there is normal. An over-imaginative child isn’t a title she thinks is suitable for me. I would much rather be labeled over-imaginative than crazy, not that my opinions matter to her. 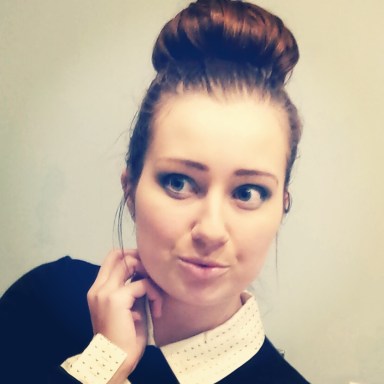 What so many think is the Confederate flag actually isn’t and never was.