Aka basketball’s royal couple. They’ve been married since 2011 and have been dating since they were practically babies themselves (Steph was 20, Ayesha 19). 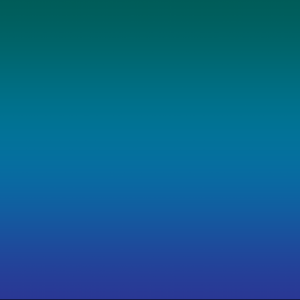 Sports Night And The Reality of Television 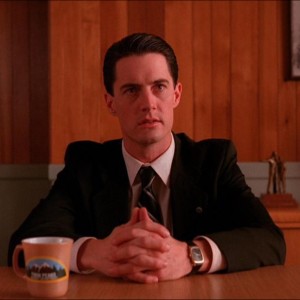 Sports Night was a critically-acclaimed, but poorly viewed dramedy that ran on ABC in the late 90s. On the surface, it’s a fictional behind-the-scenes look at what it takes to produce a live television sports show; look closer and you see that the show has very little to do with sports and instead is an unparalleled depiction of reality on television.