YouTubers Are Recording Themselves Eating 10,000 Calories And We Can’t Look Away

Being into someone and letting them know just how into them you wanna be (WINKY WINKY) can be super exhilarating, but when it’s not a natural skill you possess, signals can get crossed.

Oh god, some of these are really ridiculous.

And you thought belly smacking into your backyard swimming pool was rough.

The Best Fails Of The Week Will Keep You Thoroughly Entertained

Had a rough week? From a physical standpoint, it probably went better than that of the poor souls from these videos. 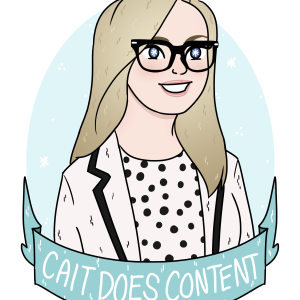 “I think it’s so sexy that you love Disney movies. It’s like you’re a little girl.”

I’m loling hard at this and feeling dumb but can’t stop loling.

How I Failed At Life In Quebec City 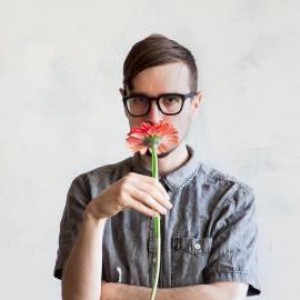 Back at my desk, I thought, “This is exactly what it feels like” and “I am a robot” and “Yesterday was a break point for me.”

In a recent event (last night) that’s being smeared all over the internet, Timothy Chapek, 24, broke into Hillary McKenzie’s home in Portland, Oregon. When he was using the bathroom, McKenzie returned, and in a state of fear and agitation, Chapek called 911, fearing that he would be shot.