Latest Everything is Illuminated Articles

“Alright then, I’ll go to hell.” – Mark Twain, The Adventures of Huckleberry Finn.

I have seen sucrose beaches and water a very bright blue. I have seen an all-red leisure suit with flared lapels. I have smelled what suntan lotion smells like spread over 21000 pounds of hot flesh.

You’re never too old to start reading Harry Potter (or read it all over again). 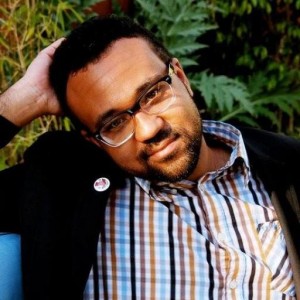 On my way out, I was told I’d been banned from the Arclight for life, which I felt was acceptable, as they charge too much and people talk during the movies anyway. It was more important that I uncover the hidden meaning behind this relationship between Jonathan Safran Foer, Jonathan Franzen and Jonathan Taylor Thomas.

This is by no means a complete list of things I’ve read or even enjoyed, and the sad fact of the matter is that I know that I’m leaving out a ton of great books for the sake of time, simplicity, and the fact that I can no longer remember their titles (I’m such a book-slut). But these are the ones that stood out.