An Interview With Nickolas Rossi, Director Of Elliott Smith Documentary, Heaven Adores You 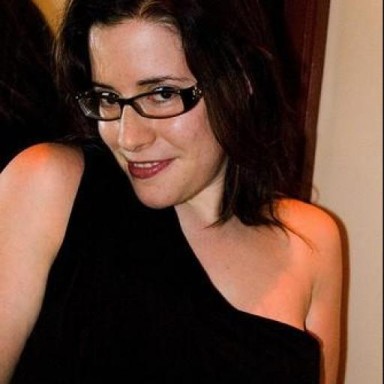 “He’s in charge of his own narrative.” 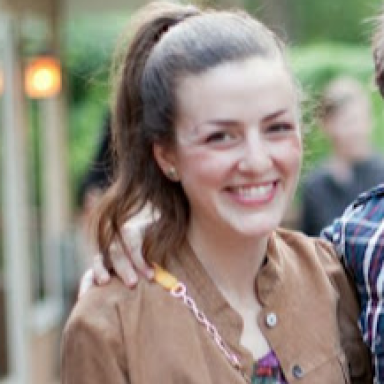 Let me begin by saying that I moved to New York City because it’s New York City. You get it. I get it. Jay-Z gets it. We get it. 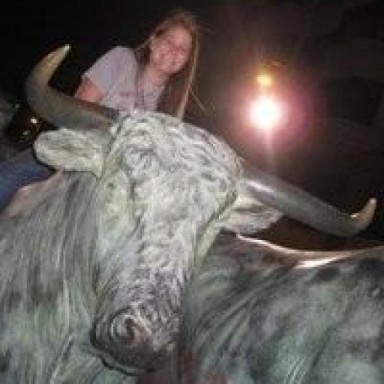 As a temporary resident of Liverpool, a city which plays up its Beatles-related legacy with almost religious zeal, I learned a few things very quickly. The first lesson? When you’ve seen one Beatles tribute act, you’ve seen them all. Although the Fab Four had a wildly prolific career, writing more than 300 songs (not even brushing solo material), the same 40 or so selections seem to make up the core of the regional tribute repertoire here.