Let’s Fight A War On Addiction, Not Drugs

The definition of a disease is an impairment of health or a condition of abnormal functioning. What could be more abnormal than wanting to inject a foreign substance into your body just for fun several times per day?

They could run away with some other drug addict. There is no certainty in the future of the relationship.

How To Murder Your Life: 28 Important Things I Learned From Cat Marnell’s Speed Freak Memoir

This Is The Heartbreaking Truth About Living With An Addict

As much as I hate this disease, and who you are when you’re high, and the amount of pain you’ve caused our family – is nothing in comparison to the pain we would feel if we lost you.

I’m Sorry I Couldn’t Save You From Your Addiction

I don’t think I could ever say I’m sorry enough times for not saving you when you needed it most.

6 Family Members Share The Beautiful, Heartaching Truth About Loving Someone With An Addiction

That Could Have Been Me: How I Broke Free From Substance Abuse

Drugs were my way out when I was younger. It scares me how close I was to being in their shoes. 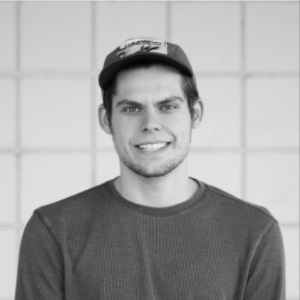 Last year, 47,055 people died from drug overdoses. That’s 150% more deaths than the number of people killed in car crashes. And opioids are involved in over 60% of the total number of deaths associated with drug overdoses. Simply put, that is a staggering majority that needs to change.

We need to tell today’s youth they can survive this, they are not lost, if ever they stumble down a rocky road.

To The Man Who Chose Drugs Over Me

Addiction is a disease, a cold-hearted monster who ruins lives and families and beautiful people every single day and literally gives zero fucks.