The Inaugural Meeting Of The Chuck Klosterman Fan Club 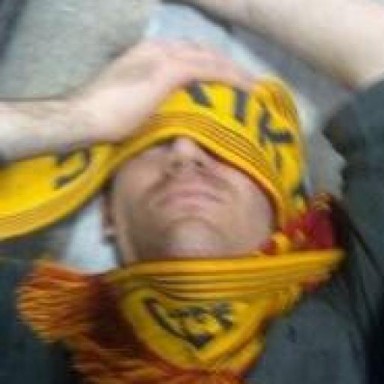 I believe this club has the potential to be In the Aeroplane Over the Sea-good, which is to say really fundamentally solid, but then it wouldn’t be so bad (in fact might be better, even, all things considered) if we turned out more Hanson’s “MMMBop” and really attained that level of cultural penetration and accessibility, in the way the 1989 Lakers were considered the “Showtime” franchise despite the Boston Celtics playing technically magnificent basketball.

“I saw him read from Downtown Owl at Highline Ballroom a few months ago; I can’t wait to read it,” I bragged. Sam wasn’t having it. “I was there, too. God, I love him. He actually emailed me once, with writing advice. I know his fiancée; she set it up.”

Why I Will See Mr. Popper’s Penguins, And Why You Can’t Stop Me 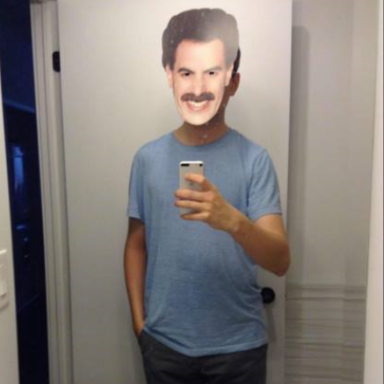 The plot: Jim Carrey is a hotshot businessman who thinks he has it all until one day he discovers that he can no longer tell a lie – er, I mean, he inherits six rascally penguins who for some reason he can’t get rid of.