My Crush Dared Me To Spend The Night In A Graveyard, And Here’s Why I’ll Never Do It Again

The further that I went back in the graveyard, and the higher up the hill I walked, the more sad the stones began to look and the older they appeared to be. They were all in a state of severe disrepair and most of them had the names weathered off completely. While some were ominously in tact, others had snapped in half and only jagged pieces of what lay there before pushed up from the ground.

When I was a young girl, I went for a walk in a cemetery with my father, and came upon a cherub someone had put a bra and panties on. I didn’t understand it then, but I do now. 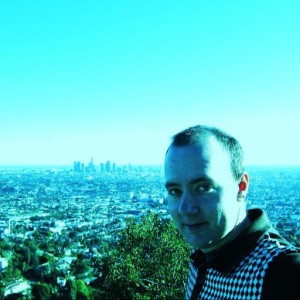 I was intimidated by what I had heard about it from other local cemetery aficionados. Forest Lawn supposedly embodied the antiseptic cheerfulness of Disneyland and the Las Vegas ideal of fine art. This is, categorically, a weirdly unpleasant description for a graveyard but as off putting as it sounded I was intrigued.