I had always thought that Beyoncé had covered pretty much all the bases; that there was nothing she could do at this point that would surprise me. But her new editorial in CR Fashion Book’s fifth issue has proved me very very wrong.

Carine Roitfeld: She Is Inspired By You 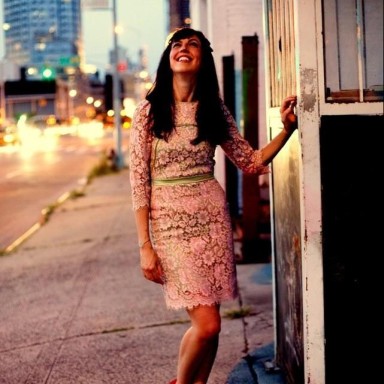 Imagine the level of whimsical excitement Dorothy felt in her ruby slippers along the yellow brick road to meet the Wizard of Oz. Now times that by nine hundred and see me in a Barneys Co-Op high black sandal walking the streets of midtown Manhattan, moments before meeting former editor-in-chief of Vogue Paris, Carine Roitfeld.

In a massive thud heard around the world,  Paris Vogue editor-in-chief (and my idol) Carine Roitfeld announced that she’s leaving the magazine. It’s not that she’s going to another magazine or anything (yet!), but more that she’s kind of totally over magazines. “I have no plan at all,” she said. “It’s ten years that I’m editor of the magazine.