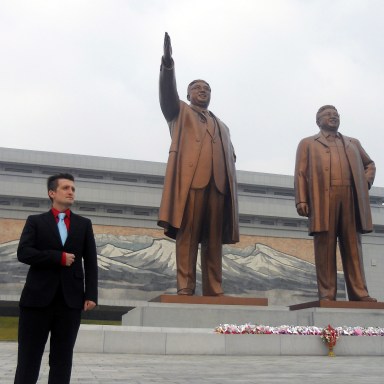 10 Essential Components Of The Hockey Jock 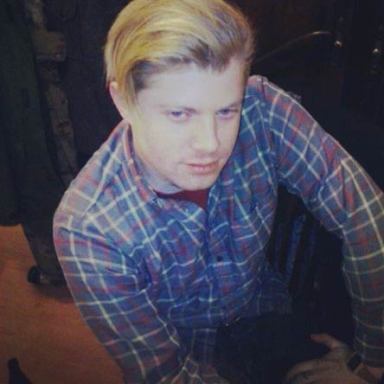 He’s a model of dense, stoic Canadian politeness on the surface with a river of violence and misogyny flowing beneath.

Concerning Recent Events: A Letter From A Vancouverite To The World 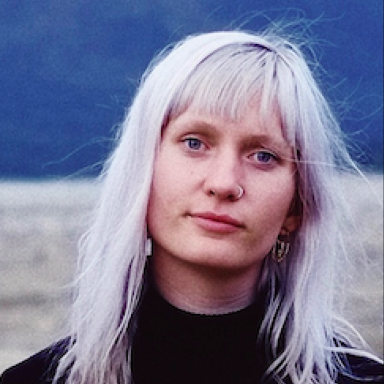 I’d like to defend Vancouver – best I can – when I say that a majority of the Canucks’ REAL fans were not the ones wreaking havoc in the downtown core Wednesday night. The rioters have been misrepresented around the world as angry and gypped Canuck fan die-hards. This representation, fueled by photos of jersey-wearing imbeciles, is vastly incorrect.