Why ‘Breathless’? A Retrospective On Jean-Luc Godard’s Masterpiece

Maybe you’ve already browsed most of Netflix and need some new picks. 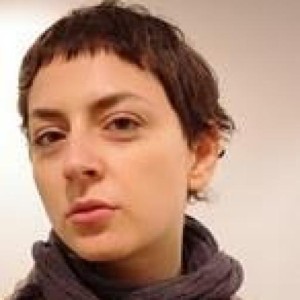 In the Observer profile Marie is quoted as saying, “I wrote to express my worldview/subjectivity because it felt then that no one had any idea.” Isn’t this why people write?

The Dos And Don’ts Of Living In Paris 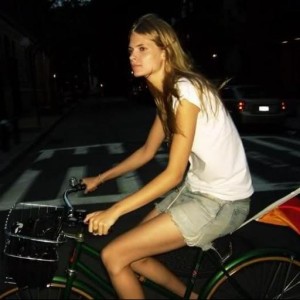 Do get a French boyfriend. He will screw with your head, he may or may not drive a scooter, he will have a cute smile and he will most definitely cheat on you. If you date a French man you will guarantee yourself a healthy dose of drama and romance… isn’t that what being abroad is all about?!

Ever feel as if there are a lot of classic flicks that you just don’t have time for? At this stage in your life how likely is it that you’ll sit down and watch Citizen Kane? Well, now you don’t have to! Presented here are some classic films — the kind that appear on numerous “best ever” polls — presented in any easily digestible tweet format.

Why ‘Breathless’? A Retrospective On Jean-Luc Godard’s Masterpiece

I thought that it was kind of a cliché to be so into it – some of the other students who had seen it even told me that – but I realized that even if that was so, Breathless was still resonating with young audiences, and there was something about it that distinguished it from other landmark films. So why Breathless? Why is it one of the key films in cinematic history? Why is it so fascinating for critics but equally so for average intellectually-minded audiences? What mark has it left?