From Khaleesi To Liz Lemon: 30 Smart Pieces Of Career Advice From Your Favorite TV Boss Ladies 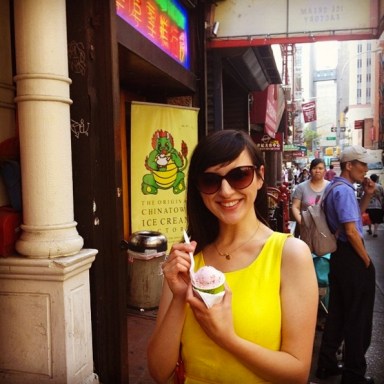 “I am no ordinary woman, my dreams come true.”
–Daenerys Targaryen, Game of Thrones

Anyone who likes David Sedaris is automatically good people. If you catch him reading Amy Sedaris, though, you marry him.

I have seen sucrose beaches and water a very bright blue. I have seen an all-red leisure suit with flared lapels. I have smelled what suntan lotion smells like spread over 21000 pounds of hot flesh.

You’re never too old to start reading Harry Potter (or read it all over again). 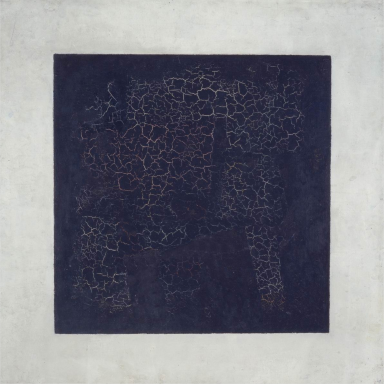 This isn’t an activity for the athletically gifted, intellectually blessed or the strategically savvy. There are no props, points, or rules, but there must be at least two people playing and at least one of them has to have a racially ambiguous appearance.

Who Run The World

For instance, when magazines like Forbes makes a list of the world’s “Most Powerful Women,” in addition to their list of “Most Powerful People,” it implies that there are different standards for both lists and that women cannot possibly be given inclusive access to a group of “powerful people.” It also doesn’t really help that out of last year’s list of the world’s top sixty eight power players, 5 of them were women. 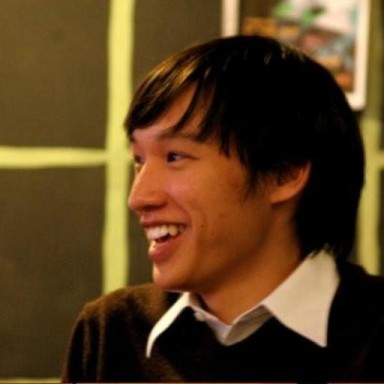 Each month, I’m going to recommend my favorite new books. Why should you trust my suggestions? I read a lot of books. I edit Omnivoracious, the book blog of Amazon.com, and The Bygone Bureau. But mostly, I’m extremely optimistic about the current state of books. I believe the best literature is being written right now.